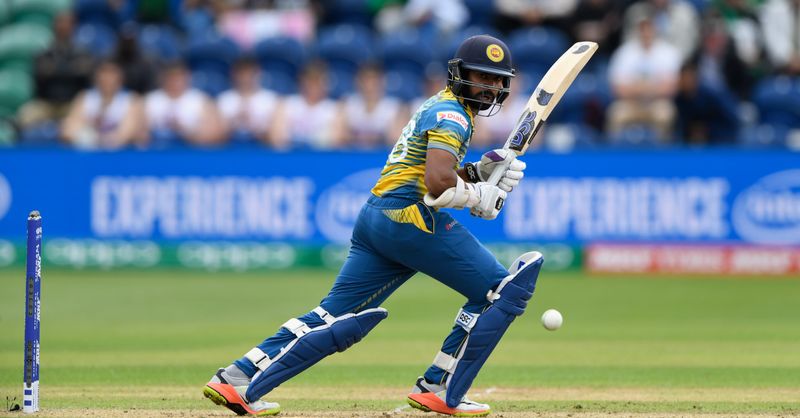 Danushka Gunathilaka, Kusal Mendis, and Niroshan Dickwella have all been suspended from international cricket for a year for breaking Sri Lanka’s bio-bubble on a night out in Durham last month. They have each also been fined 10 million rupees (USD 50,000 approx), and will not be allowed to play domestic cricket for six months, which rules them out for much of the next season.

In addition, they will be in probation for two further years, during which another year’s suspension will hang over their heads. SLC has mandated counselling with a doctor recommended by the board as well.

Bio-bubble breach: Kusal Mendis, Danushka Gunathilaka and Niroshan Dickwella suspended
33dAndrew Fidel Fernando
The suspensions are shorter than those recommended by the independent panel that had been commissioned to inquire into the the incident. That committee, headed by former Supreme Court judge Nimal Dissanayaka, had recommended two-year suspensions for Gunathilaka and Mendis, who were deemed to have priors, and an 18-month suspension for Dickwella.

Despite Gunathilaka having served two previous suspensions, and although Mendis had caused the death of a pedestrian while driving last year, the board has opted to hand them the same sentence as the one imposed on Dickwella, who had no prior disciplinary breaches. Although the international suspensions are shorter than the inquirers had recommended, the fines are understood to be twice what were suggested.

The three players are being dealt with this harshly partly because of the public backlash against their actions. Had it not been for footage, captured by members of the public and posted on social media, Sri Lanka’s medical staff may not have been aware that these players even left the team hotel and breached the bio-bubble on June 27.

They will be a significant loss to the national team, however. Dickwella was the Test team’s No. 1 wicketkeeper, and was on the fringes of the limited-overs teams. Gunathilaka was one of Sri Lanka’s white-ball openers, while Kusal Mendis was finding his way back into the national teams following a patch of lean form.

The suspensions do not necessarily have to be career-ending for the three players. Gunathilaka will be 31 before he is eligible to play for Sri Lanka again. Dickwella will be 29, and Mendis 27.

In addition to breaching the bubble, the cricketers were found guilty of violating the team’s curfew, which was 10:30pm, and “bringing disrepute to Sri Lanka Cricket and the country”.