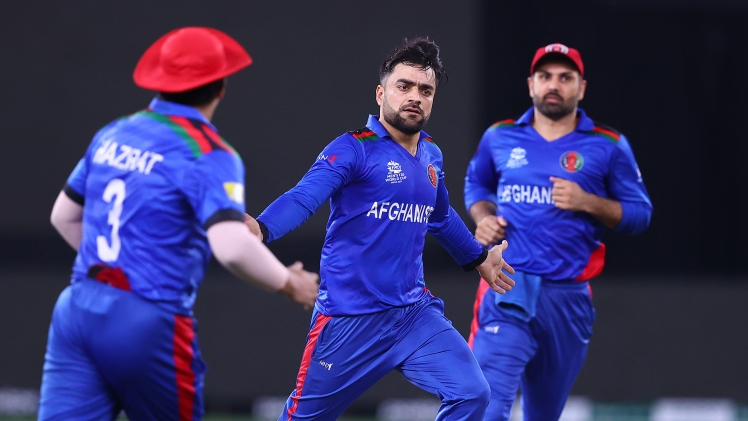 “Cricket” is just a slight mention of this word, and people will have so much to talk about it, especially Indians. Indians will give you hours of listening to their favorite cricket talks. Cricket has always been regarded as the ultimate sport of India, just not in the official sense. People will yell their hearts out to cheer for India and shed tears non-stop when they don’t win.

People have always turned to cricket as a happy time or hobby, if not a job. Dozens of cricket enthusiasts in every other street of India aim to play in the stadium one day and win for our country.

What is fantasy cricket?

Today people are not only interested in cricket but also completely engrossed in fantasy cricket. In India, fantasy cricket has emerged as one of the most well-known virtual sports. It surpasses all other sports in popularity. In this virtual sport, you may assemble a team of 11 players. Based on their performance in live cricket matches, players are given points. It all comes down to having the proper information and abilities for playing fantasy cricket.

You can only play to your full ability in this sport if you are familiar with the fundamentals. Your ability to understand cricket’s playing styles and players will determine your win. In these virtual sports, your abilities, knowledge, and strategic preparation will serve you well. Please consider each player’s specific prior performances before choosing your team members.

You are given credits to use. Use these credits sparingly and avoid using them all up in the first few minutes of a single game. There are 11 players per squad. The top four batters, two bowlers, one or two all-rounders, the skipper, vice-captain, and wicketkeeper are all options. This is a wise course of action to take while selecting the team.

At last, it all comes down to what kind of players you choose, from batsmen to bowlers to all-rounders; everyone should be selected after good thorough research and consideration.

This spinner is regarded as one of the greatest in the industry, and his velocity frequently results in wickets. Rashid is more than capable of consistently recording three- or four-wicket hauls that demonstrate his ability.

He competes for Rajasthan Royals in the Indian Premier League and Haryana in domestic cricket. His bowling style is right-arm leg break. He may earn bonuses for a 4-wicket haul and is a wicket-taking bowler.

Since making his league debut in 2012, the West Indies spinner has been in high demand. He continues to be a sought-after player in fantasy leagues, and some may even argue that now that he has added explosive

In the previous IPL season, the South African bowler ended with the most wickets. In 17 games, Rabada took 30 wickets, and it is expected that Rashid will continue to pull the same performance in next year’s IPL. He would very well score many points if he were a vicious competitor.

Josh is one of the bowlers’ fantasy cricket players most frequently selected. Hazlewood is presently ranked No. 2 in the ODI format and No. 12 in the Test format, according to the International Cricket Council (ICC) rankings.

History Of Winners In Cox Plate 2022