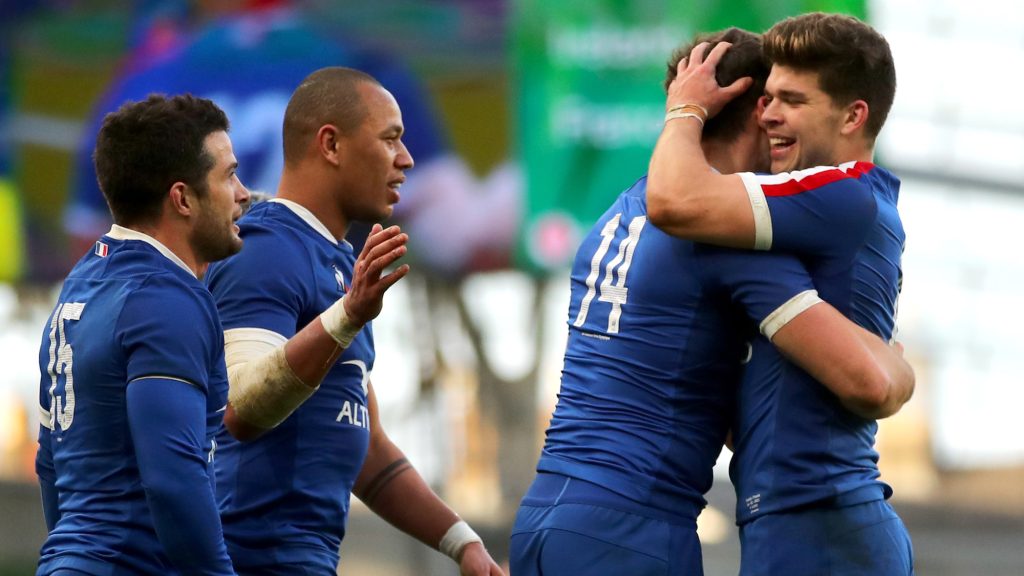 France have been crowned the 2022 Grand Slam champions for the first time in 12 years. Facing England in their national stadium, France claimed victory with a 25-13 win in Paris on Super Saturday. This marks their first Six Nations title and Grand Slam since 2010, with Gael Fickou and Francois Cros scoring tries in the first half before Antoine Dupont secured their result with a third.

France’s winning streak began and ended at the Stade de France in Paris, first with an opening weekend 37-10 victory over Italy, followed by a 30-24 win against Ireland in round two. They faced Scotland in round three and increased their lead with a score of 36-17, before beating 2021 champions Wales with a 13-9 defeat in round four.

Round five saw a narrow victory to Italy in their shock defeat of Wales, while Ireland briefly overtook France in the table after defeating Scotland. Here are the results of the final round:

France dominated all five of their Six Nations games with winning tries and moments during each round. The first came in their match against Italy with Gabin Villière scoring three tries — the first of which gave France an eight-point lead during the first half.

Next, they faced Ireland where Melvyn Jaminet’s sixth penalty saw them take the win. This was followed by Gaël Fickou’s try, which came just before half-time in their match against Scotland and put France in a strong position going into the second half.

In the fourth round, Anthony Jelonch scored his opening try only eight minutes into the game, with France putting up a strong defence and maintaining their lead against former champions Wales. During the final round, it was the triple threat of Fickou, Cros and Dupont that secured the French victory against England.

Top Scorers of the Tournament

While France took the Grand Slam title, the Six Nations saw fantastic tries across all 15 games with 73 tries scored during the Championship. The top team was Ireland with the Irish scoring an impressive 24 tries during their five games.

The Championship also saw some fantastic plays from all teams. This includes England’s Marcus Smith who scored a whopping 71 points during his first Championship, making him the top point scorer of the 2022 Six Nations. In second place was France’s Melvyn Jaminet with 54 points, while Ireland captain Johnny Sexton came in third with 35 points.

The 2023 World Cup will take place in France and their Six Nations victory certainly puts the home team in a good position. However, there are still the summer and autumn internationals to take place this year. While sites like Rugby Onslaught are continuing to analyse Six Nations performances, many bookies are already making their World Cup predictions and backing England and Ireland as their favourites for 2023.