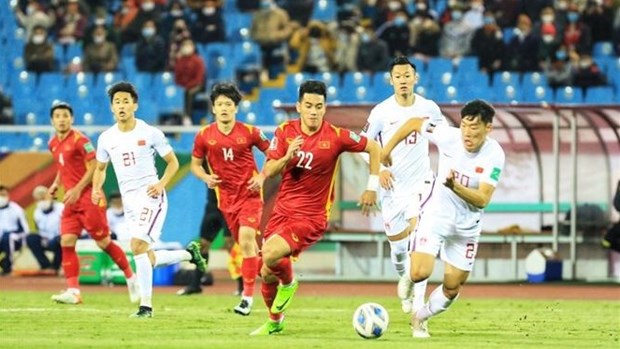 Arsenal kicked off their 2022/2023 EPL campaign against Crystal Palace this week, and they hope to continue with their flawless pre-season campaign. The Gunners seem determined to finish the race in the top four after spending £120 million on new signings. If they’re successful, this will be the first time that Arsenal finishes in the top four since the 2015/2016 season.

Although the pre-season is usually about improving the players’ fitness levels and helping new players connect with the team, manager Mikel Arteta has been encouraged by their performance and results. According to Arteta, his men have had a mixture of time in London where they played competitive matches against different opponents and formations.

Here are impressive stats you might have missed on VN sports news from Arsenal’s pre-season campaign.

What’s next for Arsenal this Season?

This season, the Gunners will participate in the Europa League race. The Europa League games will make a huge difference compared to last season, as the few extra games on their schedule might affect their players’ fitness. That might play a major role in the team’s overall outcome in their Premier League campaign.

Arsenal has adequately prepared for the new season, with their new signings taking part in their pre-season games. Jesus will undoubtedly be among the players that Arsenal will be watching this season after showing glimpses of the incredible skills he brings to the team. Other promising incomings to the team include Fabio Viera, Matt Turner, Oleksandr Zinchenko and Marquinhos.